Some more experience with norwegian bank DNB. In 2019. 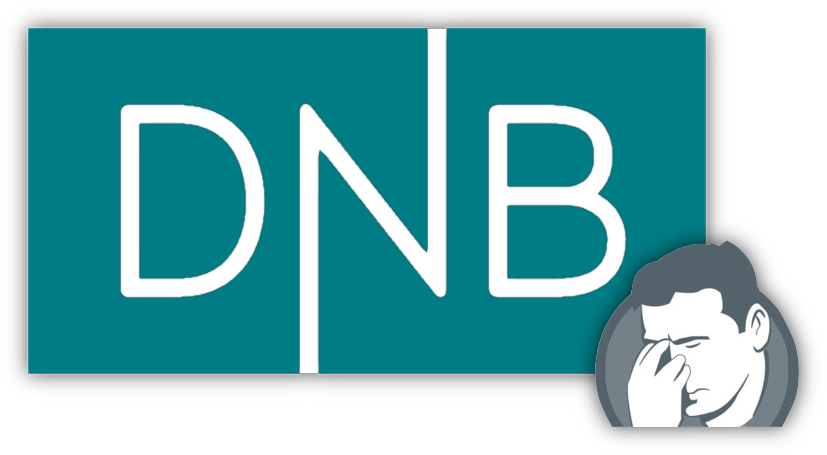 In particular, about their implementation of Face ID, the way they do communication and other things.

Eventually even DNB got a Face ID support. But they did not drop the bar - the implementation is done in a retarded way, because it requires you to have the Background App Refresh enabled:

Why the fuck does it need that? And why not a single other mobile bank application requires that? Somehow, everyone all over the world could do it without Background App Refresh, but not DNB.

No, I won't enable Background App Refresh just because one retarded application needs it. I simply won't use this application (and this bank).

I got an SMS from DNB the other day, saying that there is a message for me in the online bank. This already felt stupid, but there is more to that.

So I launched the mobile application and discovered that it fucking doesn't have messages as a part of its functionality at all. Why would you need messaging in the mobile bank application, right?

Okay, I logged in to the online bank from browser and saw an inbox message saying… that it has a PDF file attached, which contains the actual message. And indeed, the message had an attached PDF, which I downloaded and only then I was finally able to read the bloody message.

So the total chain was: 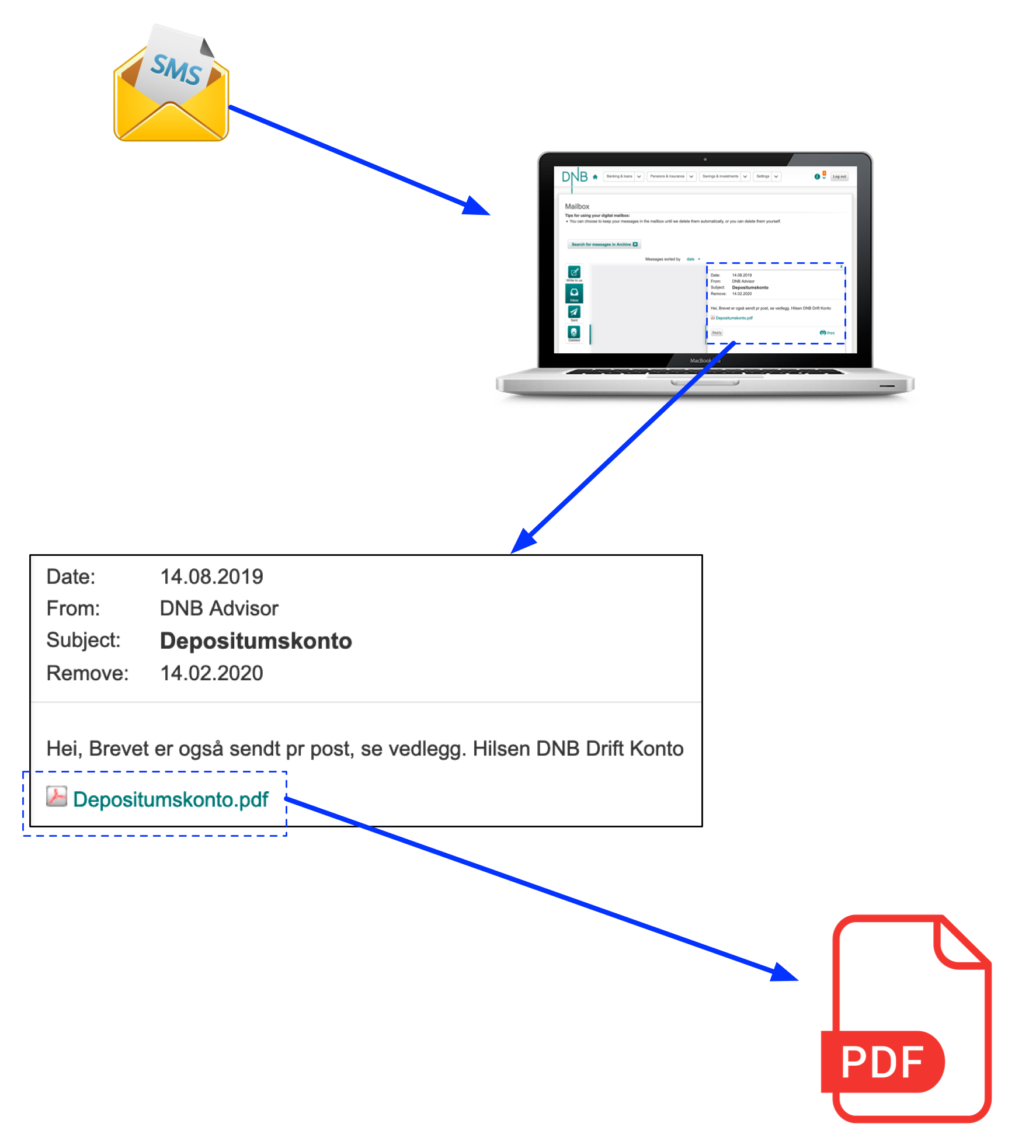 And that's me at the end of it: 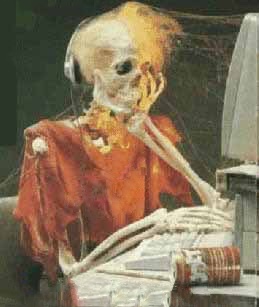 I think, it is fair to say, that the whole chain could have been a bit shorter. Like, instead of four steps it could have just had only one fucking message.

So, the message from PDF was saying that since my apartment rental contract has ended, I can now close the deposit account.

Okay, I found the page for closing an account in the menu and clicked on it. The website tried to load it and died by timeout:

What a retarded piece of motherfucking shit. Needless to say, that error persisted every time I tried to open this page, while the rest of the system was working fine.

Nevertheless, they replied to me. Here's what they said: “You can just reply to this message confirming that you would like to close the account". So what was the fucking point of all this?

More to that, after I sent a reply message confirming my intention to close the account, nothing happened after that, the account did not get closed. So the next day I logged-in to the online bank again, to try to close it again and to check if they did anything about the timeout error, and I discovered that they did - the page could be opened now, but immediately after that it would get overlapped by a modal pop-up, saying that it is impossible to close an account online and I have to call the bank. Are fucking serious, you twats?

So I called them the next day, this time before 15:00, but not too early in the morning, so poor things could have some time to get to work and prepare for the day. And it turned out that my request to close the account was actually already being processed, but… they have a queue. A fucking queue of account closing requests?! Sweet jesus, closing an account takes more than one minute? Is it not an automated process? Is it done manually with paper and pidgins, or what other reason can it possibly be?

And indeed, it really took several days till they finally closed the account.