Developing an application for Mac OS, sooner or later you'll want to add an icon to it. And Mac OS uses Apple's own format for application icons - Apple Icon Image format - files with .icns extension. But how does one create such a file?

It is actually not so hard, but there are some tricky moments. I'll cover those and as a bonus I'll show you how to use .icns icon in Qt-based application (deadly simple).

How to convert PNG to ICNS

There is an out-of-the-box Mac OS tool for such conversion - iconutil (documentation for which is nowhere to find at Apple's website, so this brief man page is all we have).

However, you cannot just take a random PNG and feed it to iconutil. I mean, you can, but it will give you the following error:

Because iconutil takes only specially named folders. Just how am I supposed to know about that? And it shows similar short and useless error messages for other things it doesn't like. For example, here's an output for the situation when files inside iconset folder are not named “properly” or have “wrong” dimensions:

After a set of trials and browsing the internet I found out (hopefully) all the requirements:

Correct dimensions can be found in Apple Guidelines. So it's 5 different dimensions, but actually 10 “physical” files as each dimension is represented twice (you'll see why). And these files have to be named according to the following format:

At the same time, I've got a commit to my script, and this commit adds more sizes, which supposedly solves some missing size error. I never got such an error, so even though I accepted the commit, I won't add those changes to the article.

Script to automate the process

But that's rather boring to create all those files manually in some graphics editor, right? So let's use sips utility (although, I recommend using ImageMagick, as it gives better quality results):

Better, but still - we have to run it 10 times. So let's write a Python script for that:

The full script is published here.

As an example, I prepared a square picture with a resolution of 2048x2048 and 150 pixel per inch, so there is plenty room to prevent upscaling: 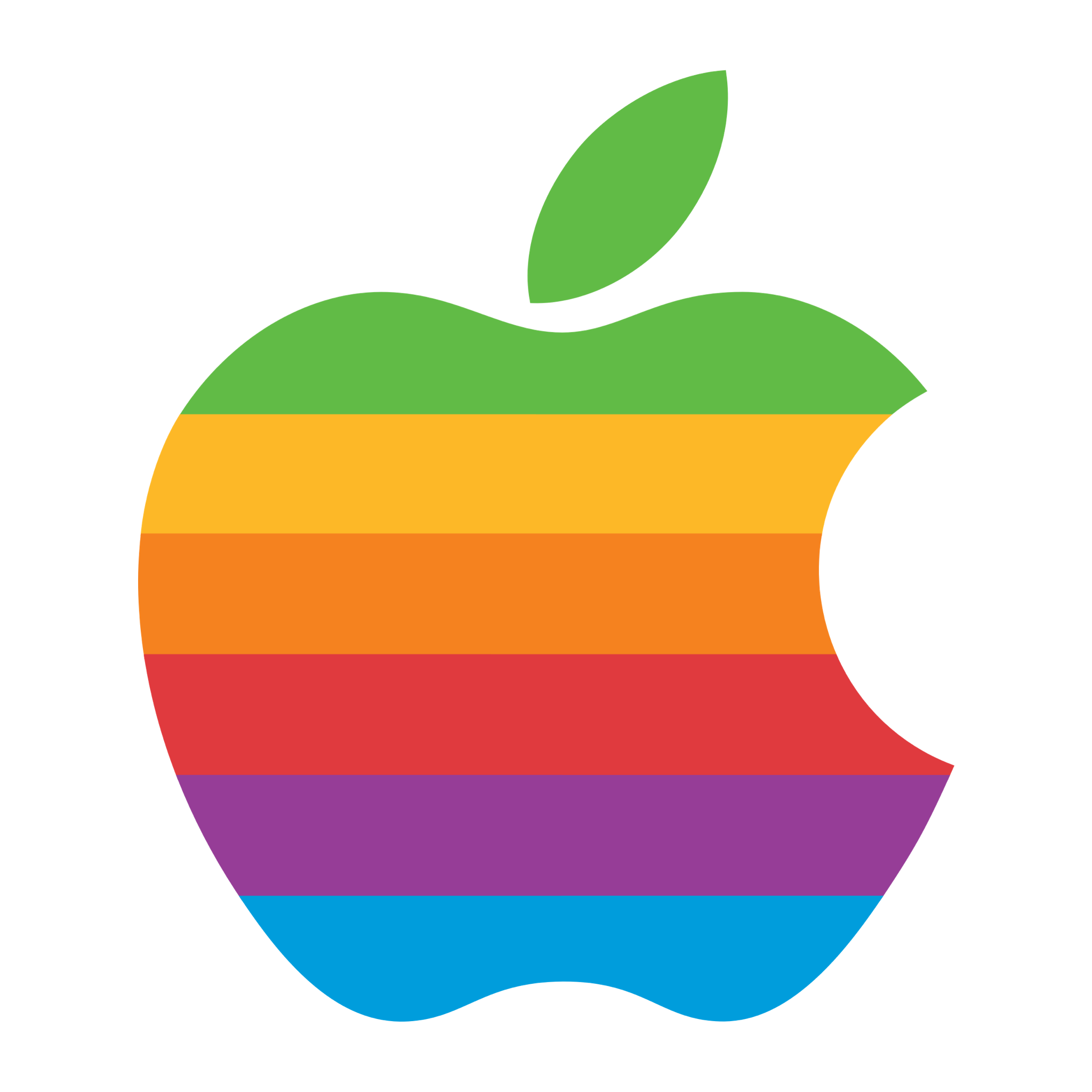 Here's how the final apple.icns looks like in Preview: 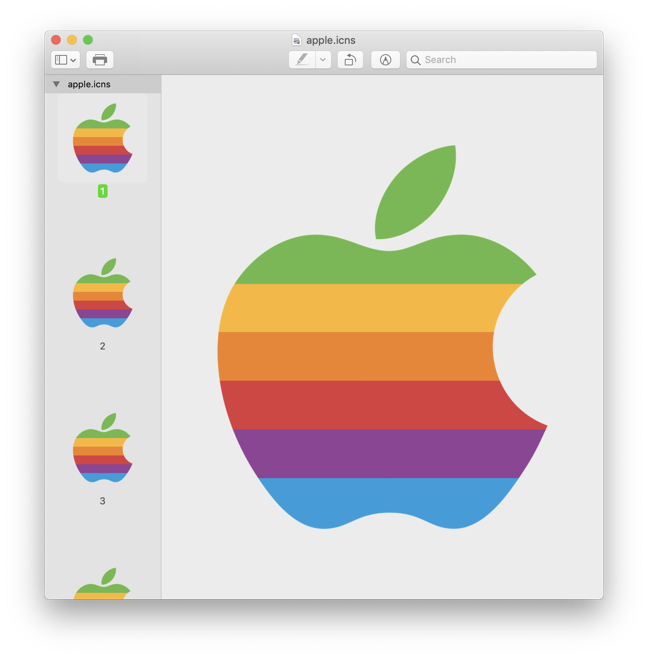 So everything from that folder is bundled into one file.

Setting icon for a Qt-based application on Mac OS

And now the bonus part - how to use .icns as an icon for a Qt-based application.

As I said, it's deadly simple: put apple.icns into your Qt project folder and add the following line into your-project.pro: