So, Android 9 Pie was released recently, and I went to update the Pixel C tablet I have.

Surprisingly, I did not get the update: 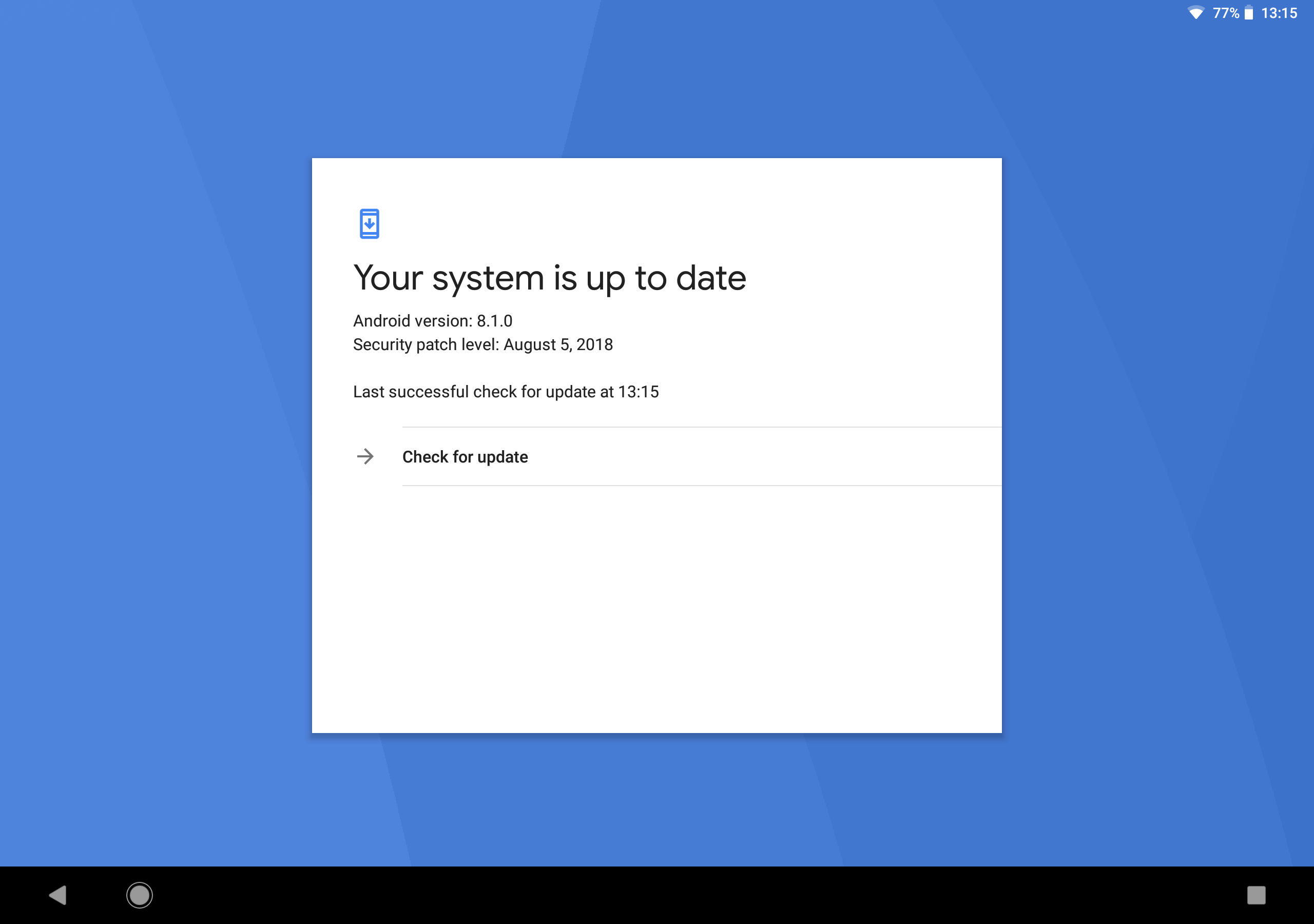 I went to google (hah) it and guess what I found: Pixel C is discontinued!

Google, are you fucking serious? The tablet was released in December 2015, and you discontinued it in December 2017 already, so just 2 years later? That’s hilarious beyond any reach. I would expect that from HTC (hello, you pieces of shit!) or some Xiaomi, but Google itself? Yeah, purchase an Android device - make an investment into the future.

Also note how it was done: no announcement, it just disappeared from the store. And only after the question was asked, they “[…] confirmed […] that the end of sale also represents the end of life for the device”.

Anyway, let’s see how things are with Apple’s iPad Air: