A Windows host runs a VirtualBox guest Linux machine. And you want to connect to this Linux guest machine via SSH from your other PC (or Mac) remotely:

The problem is that by default VirtualBox guest machine is hidden behind the NAT and doesn’t have its ports accessible.

Almost everything I’ve found in this article and this answer.

Open VirtualBox’s Preferences and check if you have everything like on the following screenshots: 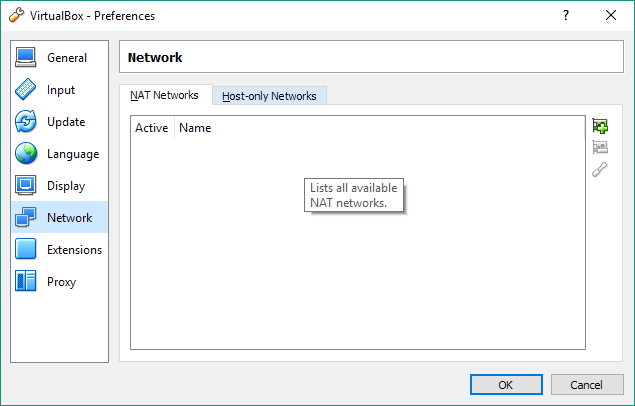 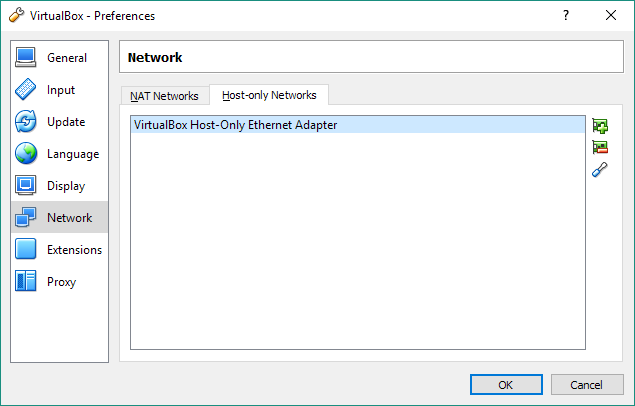 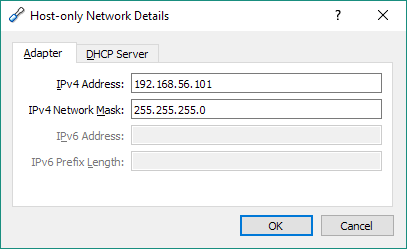 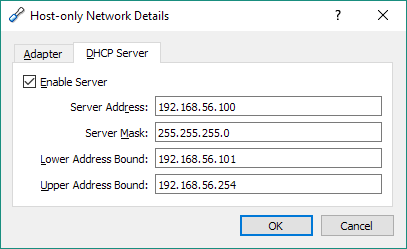 I had a default network already set up, but it didn’t work for me, so I deleted it and created a new one.

Open the machine’s Settings. Skip the Adapter 1 tab (the one with NAT) and go to Adapter 2 tab. Enable Host-only Adapter: 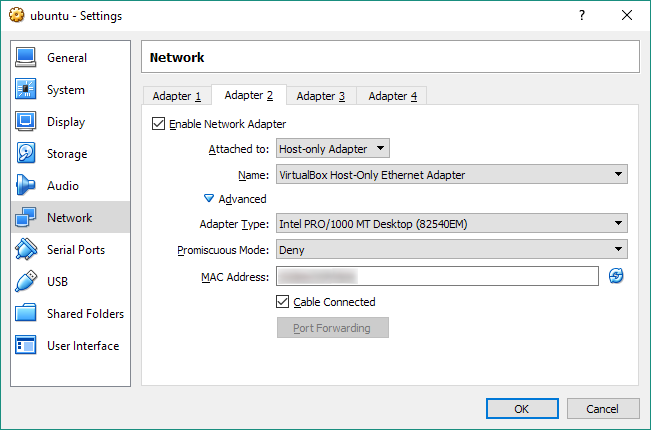 And now finally the port forwarding. We will forward from host machine’s port 3022 to guest machine’s standard SSH port 22: 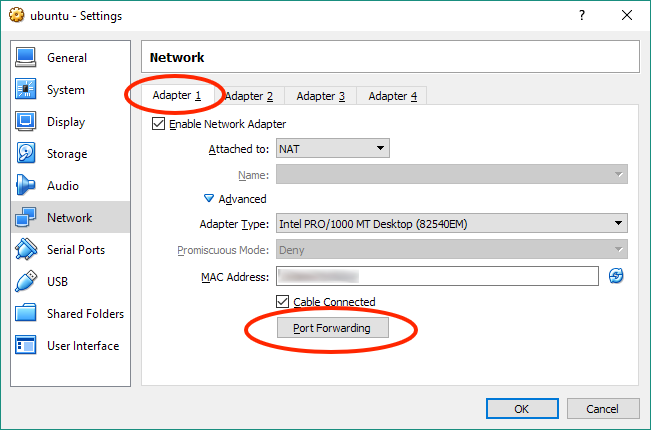 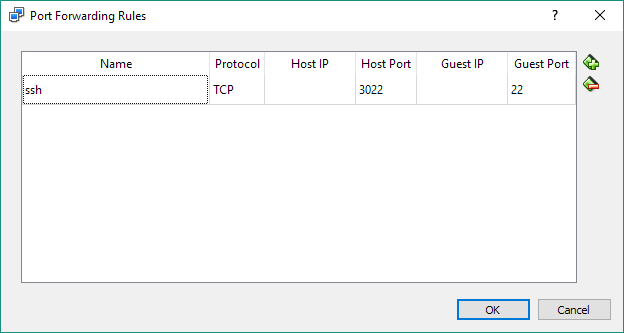 After that start your guest machine with Linux and edit /etc/network/interfaces file (in the guest machine Linux environment). Add these 2 lines to the end (note, that you might need to replace enp0s8 with your interface name, that you can look up in ifconfig / ip a):

or, if you want it to have a static address (considering that your VirtualBox host-only adapter has 192.168.56.100 network):

Save the file and restart the machine. Check if it got the IP address (ifconfig / ip a) and try to ping it from the host.

Now let’s look at IP-addresses we have:

So, in order to reach Linux guest machine from any other workstation (beside host) from the same network you need to connect like that:

Same thing applies to any other port and service. For example, if you have Apache/NGINX/whatever listenning on 80 port inside the guest machine, you can forward to it from 8080 port of the host machine.